Buy or Stream What The Hell

First featured in the 2010 movie "Boobs: An American Obsession", this exquisitely digitally remastered rerelease of Brian Walton's "What The Hell" created specifically for Disney, features Durga McBroom, Lorelei McBroom, and C.C. White on backup vocals and Taylor Harris on Drums. 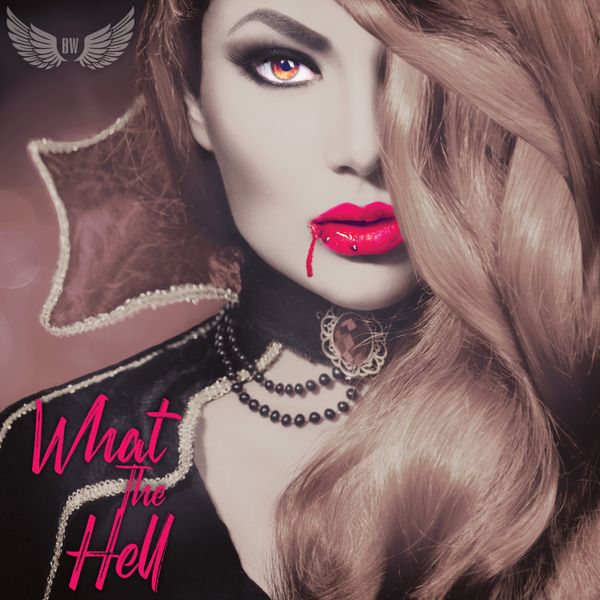 A humorful glance at life in the doghouse

In 2009 Brian together with Adam Berry began composing the soundtrack for the 2010 motion picture Boobs: An American Obsession and some of the material they used in the movie went into composing What the Hell which Brian licensed to Sony Records and was subsequently featured in numerous Television and Motion picture soundtracks.

At the time Brian was also performing with the popular Blues/Rock Band GeeDub alongside William Young (Drums) and Isaac Perry (Bass) and was so enamored with Isaac’s bass-playing prowess that Brian mimicked many of Isaac’s licks in the song.

What The Hell tells the story of a guy lamenting angering his better half and in typical Brian fashion, the lyrics are laced with humor and candor with timeless phrasing and subtle sexual references.