Over his career, Brian has collaborated and/or performed with such legends as Buck Owens, The Bellamy Brothers, Dwight Yoakum, Willie Nelson, Joe Diffie, and Johnny Paycheck.

Brian enjoys performing, hunting, fishing, and riding in the Rocky Mountain hamlet of Challis, Idaho with his wife Inge and their 3 dogs.

Tie a Calf, Skin a Buck, That Cowgirl can do Anythang! Fresh off the press and now available everywhere, Cowgirl Thang promises to be Brian's biggest hit yet!

Written originally to celebrate the birth of his first granddaughter, Brian re-recorded and re-wrote the entire song as a fully acoustic version specifically for the upcoming Movie release of Disney's Matilda 2!

Picture an 1800's mining town where everybody knows everybody and rumors fly like a buzzard to a carcass. Inspired while drinking with friends at the world-famous Bux's Place in Challis Idaho, "In My Little Town" pokes fun at barflies and unwitting out-of-towners that get caught up in the ever-present reputation destroying rumor mill. 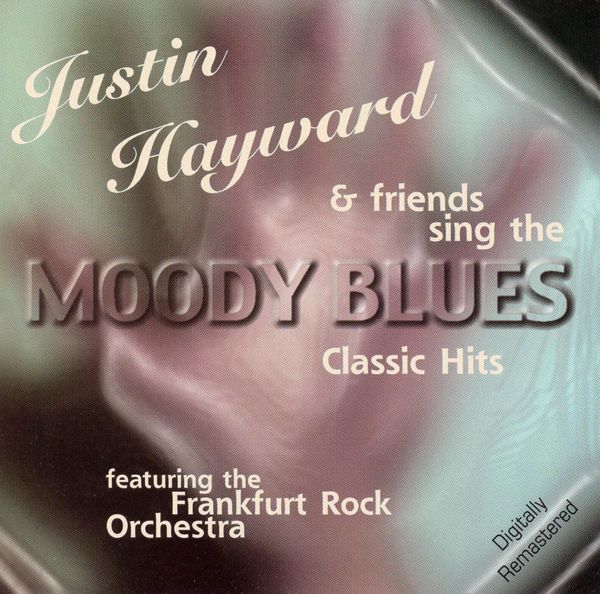 After serving two tours of duty in the U.S. Army (1980-1986), Brian lived off and on in Germany from 1987 until 2000. There Brian took his musical talent on the road performing with a variety of professional and semi-professional acts. 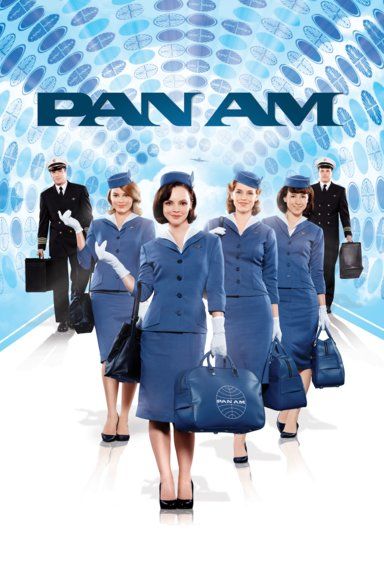 39 years ago today on August 20th 1982, Pan American Airlines debuted their first television Ad with music composed by Brian Walton. Recorded at the prestigious A&R Records A1 studio on the 7th floor at 799 7th Avenue in New… All 3 EP pre-releases (3 songs each) of 'Still Got My Mojo' (Rock, Live & Blues) are now available on iTunes, Spotify, YouTube, Amazon, Pandora, iHeartRadio, etc... We tried Alexa, Google and Cortana and all 3 work like…