Since its release in June 2022, Cowgirl Thang has hit the charts like a whirlwind reaching over 5 million worldwide streams within the first 4 weeks (now over 7M streams). And if that wasn't enough, Cowgirl Thang has recently been nominated for awards both in the area of composition and lyrics by the Society of Composers and Lyricists and Songwriters Guild of America.

Destined to be the next timeless classic, Cowgirl Thang is Brian Walton's biggest hit since the iconic Made in the Shade album of the 1990s. Multi-award-winning Brian Walton has long been a staple in the motion picture, television, and music industry as a top-notch composer and songwriter with 11 critically acclaimed albums, 53 television series, and 65 major motion pictures to his credit.

But you don't have to take our word. See what legendary platinum songwriter Rick Carnes has to say about it… 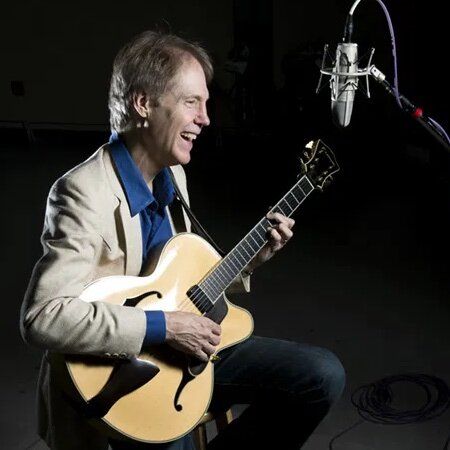 This is Rick Carnes from the Songwriters Guild writing you with a critique of your song, "Cowgirl Thang."

My technique as a teacher and songwriter is to go through a sort of mental checklist and 5 step process and then give my opinions. So following that, here's my take on your song:

1. The first thing I look for is groove and emotion (i.e. does the groove match the emotional message of the song)?  It does. It rocks and that is spot on.

2. Does the melody match the emotion of the lyric and groove?  Yes. The melody is simple, and straightforward and drives the song with enough build to the chorus.

3. Does your lyric match the emotional tone of the melody?  Yes. Though a bit sexist in this satirical rocking way. You just have to find the right audience and/or artist for a song like this. But there are a lot of rocking country acts now with an "in your face" attitude.

The second part to this third step is: Does your lyric use imagery to "show them not tell them" what the song is about?  And yes you have that. "Like sipping on white lightning."

4. Does your song have a strong title that you set up with every line in the song? Yes! No worries there.

5. And last we look at rhyme scheme. Do the lyrics have a definite rhyme scheme that you repeat? No problem here. Your lyric structure is consistent with verses and chorus.

First off, there is a lot working in this song! It's a hot groove and the melody fits. Your structure's solid and the demo's good! Love the quirky rocking guitar work!

The only choice you have here is to keep it full "chasing kids/serving grub" mixed with hanging barbed wire and bailing hay or switch it up where she handles all the cowgirl/tough stuff without all the gender-normal things.

I only mention that because it can be a rough world to navigate sometimes with regard to gender norms. But this song seems to cry out to go old school all the way. Just wanted to mention it.

And you're way past the big hurdle of understanding what you need to do to build a song. So, lastly, always have a specific demographic in mind.  I think you have plenty of audience for this. But when you sit down to write it should be there in your mind: Who are you trying to sell this to?  As in audience, artists, commercials, television, movies, etc.. You may already be thinking of this, but I like to remind writers to have a target in mind.

Thank you for sharing! This is a fun song!

Number 1 hit with over 7 million streams to date. Critically acclaimed Cowgirl Thang has been holding strong in the charts and has now been nominated for best lyrics and composition. 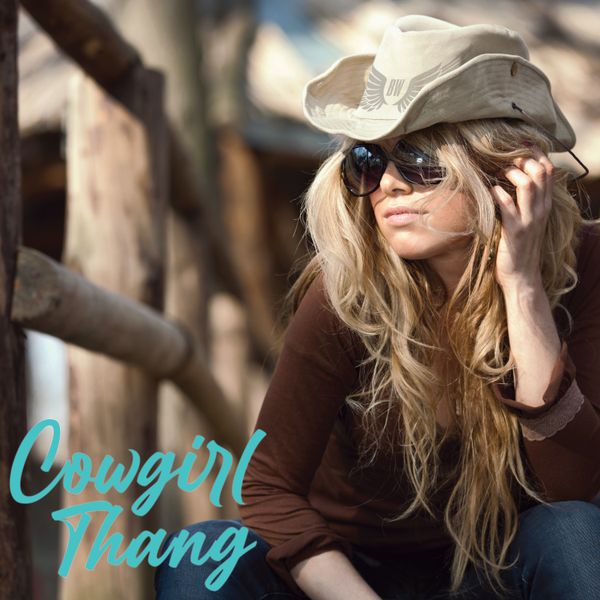