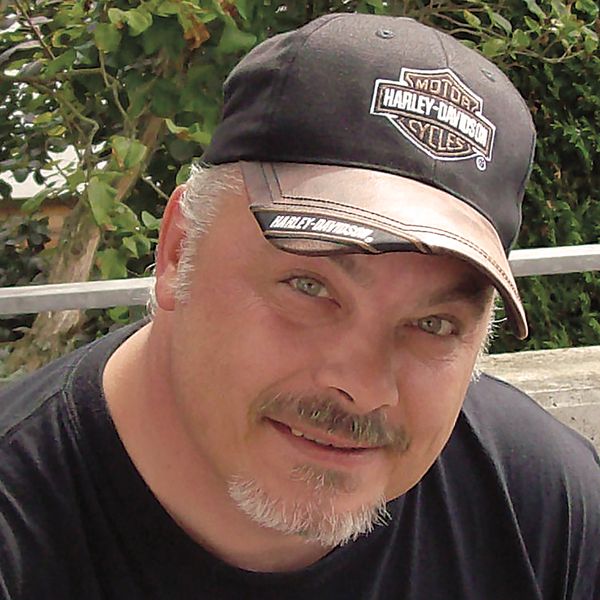 When asked about the greatest influence in his musical career, Brian Walton reflected upon his childhood and dedicated that title to his music and drama teacher Mrs. Diehl. Recognizing his talent, she talked his parents into taking him to a rock concert, where he could learn more about performing as a soloist. After that night, his parents couldn’t keep him off the stage! Brian carried this defining memory of the concert with him into his career, and he is now a celebrated, award-winning multi-instrumentalist, recording artist, composer, and producer.

After high school, Brian went on to attend The Juilliard School in New York, NY, where he pursued a degree in music composition and drama. Attending this prestigious performance school supplied him with many opportunities to grow his skills, such as apprenticing under legendary A&R Records founder and producer Phil Ramone. During this time he was able to lean into his passion and collaborate with more big names such as Judy Collins, Liza Minnelli, and even Burt Bacharach.

After graduation, Brian became a valued member of the New York State National Guard in 1980 and later served in the U.S. Army from 1981-1985. Having been stationed in Germany in 1982, his passion for music traveled with him overseas during his service. Notably, during this time, he coordinated with other talented artists to write successful advertising campaigns such as the Pan American Airlines You Can’t Beat The Experience in 1982 and Maybelline’s I’m At My Best in 1984.

Throughout his time in the military, Brian composed and recorded countless pieces. Even after his service in the Army ended in 1985, he remained in Germany until 2000, performing as a solo artist with various bands across multiple genres, including rock, metal, blues, jazz, country, and pop. During this time, from 1989-1993, he also toured with The Bellamy Brothers, The Mavericks, Dwight Yoakum, Vassar Clements, Willie Nelson, Joe Diffie, and Johnny Paycheck through the highly renowned USO tour performances.

Brian’s song Made in the Shade was also released in 1993 by Sony Records and earned #2 in the Top-10 Billboard Chart, which solidified his career as a soloist. Brian flew back to live in the United States in 2000 and has been producing, composing, and touring ever since. Brian’s 40+ year career as a musician has resulted in a staggering amount of accolades. Impressively, he has composed or performed on 11 critically acclaimed albums and over 200 successful ad campaigns; he's also been featured in 118 major motion pictures and television series.

Many of his albums have gone platinum or gold, and all his works have been featured on the Billboard Top 100 charts, on television, or in major motion pictures. As a trained pianist and instrumentalist, he also plays guitar, violin, harmonica, bass, drums, and organ, as well as lap and pedal steel guitars, he has over 450 musical works that have appeared in over 1400 productions since 2010. That’s more than any other artist, according to the American Society of Composers Authors, and Publishers (ASCAP)!

Over the course of his career, he has been given numerous awards, such as the Male Vocalist of the Year Award, Country Artist of the Year, and Most Versatile Musician Award three years in a row, among other recognitions.

Many of Brian’s compositions have been picked up and recorded by notable artists such as Wynonna Judd, Liza Minelli, Burt Bacharach, Christopher Cross, 38 Special, Peter Tosh, Diana Ross, Anne Murray, and many more. Furthermore, he has been a dedicated and respected member of the Society of Composers and Lyricists, the Songwriters Guild of America, the Motion Picture Association, and ASCAP. These organizations have provided Brian with the necessary guidance and resources to flourish as a beloved lyricist and composer.

When he is away from the studio, Brian enjoys relaxing by heading outdoors to hunt, fish, or go off-roading. As a self-proclaimed Rush fanatic, he can often be found researching Rush memorabilia and adding pieces to his collection. As a well-rounded musician, Brian is often recruited by some of the most prominent names in the entertainment industry. Most recently, he has worked alongside Marvel and even Disney Studios starting in June of 2022 as a Music Coordinator. Since his career has been his life-long hobby, Brian is constantly studying music, writing new compositions, and tinkering to discover new and innovative sounds. 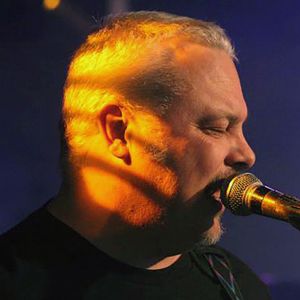 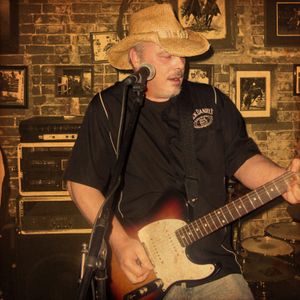 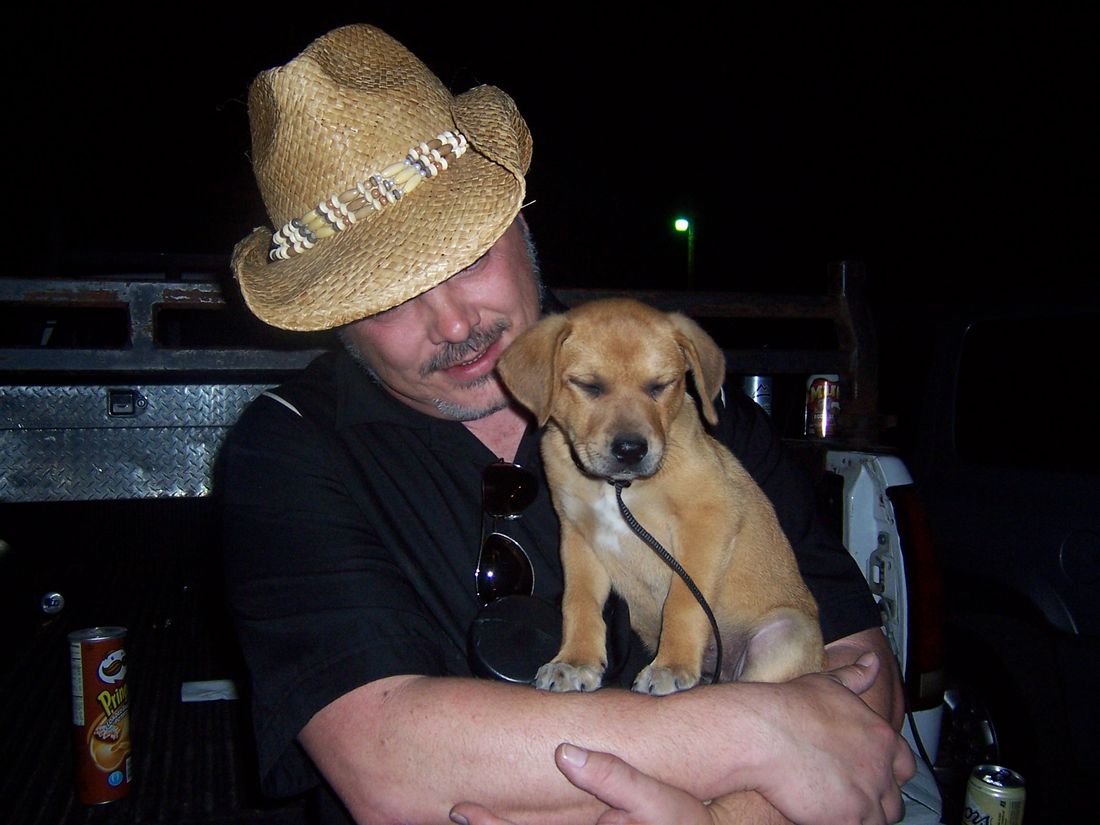